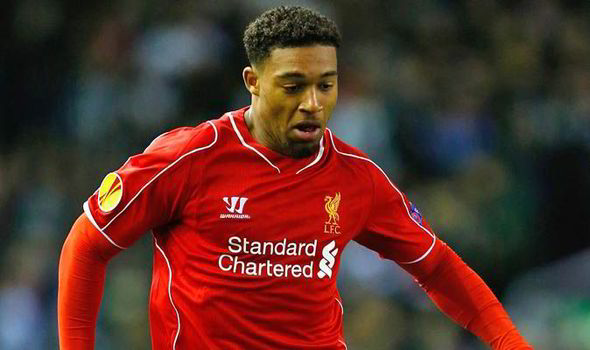 AFC Bournemouth have completed the signing of Liverpool winger Jordon Ibe for an undisclosed fee.

20-year-old Ibe made 58 appearances for Liverpool after joining them from Wycombe Wanderers in 2011.

The England under-21 international has penned a four-year deal at Vitality Stadium to become the club’s fifth summer signing.