Willy Caballero was Manchester City’s hero as they beat Liverpool on penalties to win the Capital One Cup at Wembley.

The 34-year-old Argentine goalkeeper spectacularly rewarded the faith of manager Manuel Pellegrini with saves from Lucas, Philippe Coutinho and Adam Lallana in the shoot-out after he was selected ahead of first-choice Joe Hart.

In the shootout, Fernandinho hit a post with City’s first kick, but Jesus Navas and Sergio Aguero were on target as Caballero made his decisive saves, allowing Yaya Toure to convert the winning penalty. 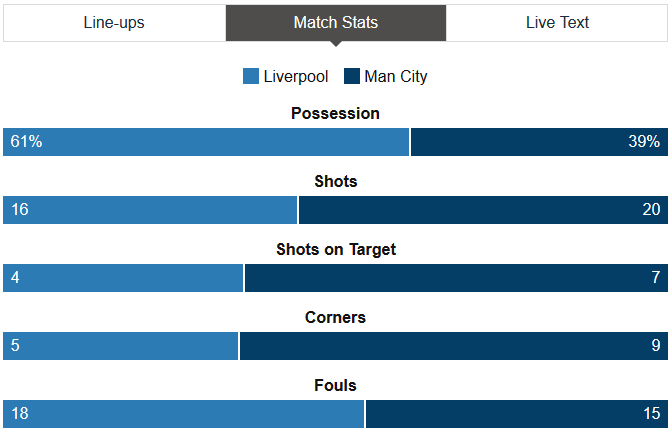