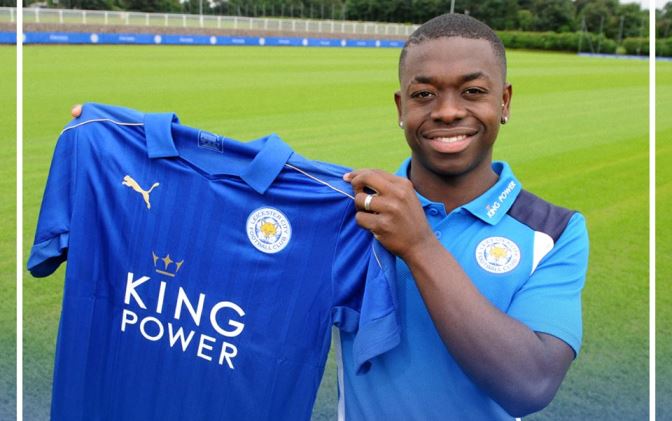 Nampalys, 24, has agreed terms on a four-year contract and will become Leicester City’s third signing of the summer following the arrivals of Ron-Robert Zieler and Luis Hernandez.

“I am very happy to come to Leicester City. The team have just enjoyed a great season and it’s excellent to be here. For me I want to play at this level. I like the Premier League and I follow every match. It’s fast and physical and I want to impose myself on the league.

“I know the coach (Claudio Ranieri), I know his mentality and I know his philosophy. When he speaks it’s direct and clear and for me I like this.”