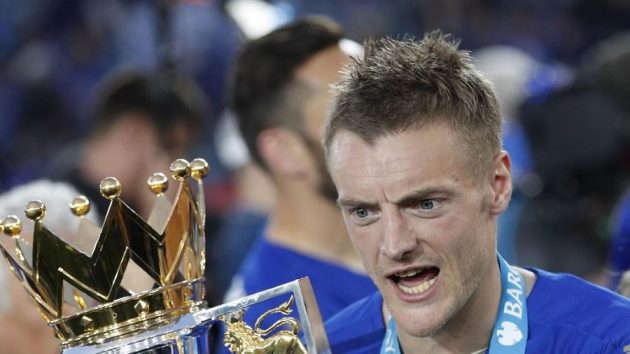 The Foxes said the 29-year-old, whose goals helped the club claim a shock title success last season, will sign an extended four-year contract.

“Both parties hope this announcement will end recent speculation regarding Jamie’s future,” a club statement said.

A show of loyalty from @vardy7 and a show of ambition from @LCFC is to be applauded. Jamie to #remain