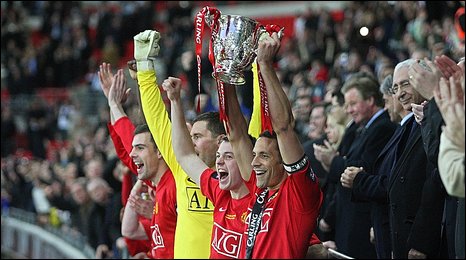 Spurs’ Aaron Lennon and Darren Bent both tried well to score but brilliant saves from Foster denied that.

2) A save by Ben Foster from penalty by Jamie O’Hara.