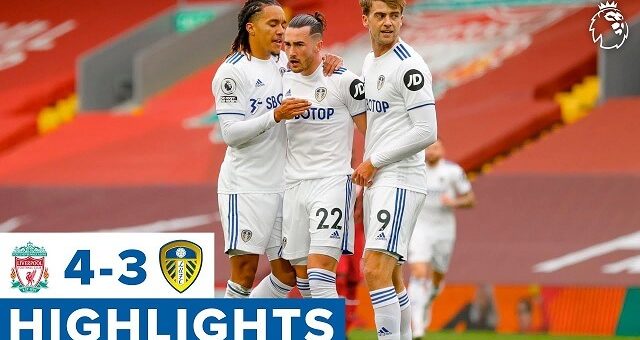 Leeds United made a dramatic return to the Premier League after a 16-year absence as they produced a magnificent display only to lose to a late penalty in a thriller against champions Liverpool at Anfield.

Debutants Gabriel and Willian impressed as Arsenal blew away promoted Fulham in the opening game of the Premier League season. Watch highlights here.

Liverpool celebrated receiving the league trophy for the first time in 30 years in style as the new champions overcame Chelsea in a thriller at Anfield. Watch highlights here. 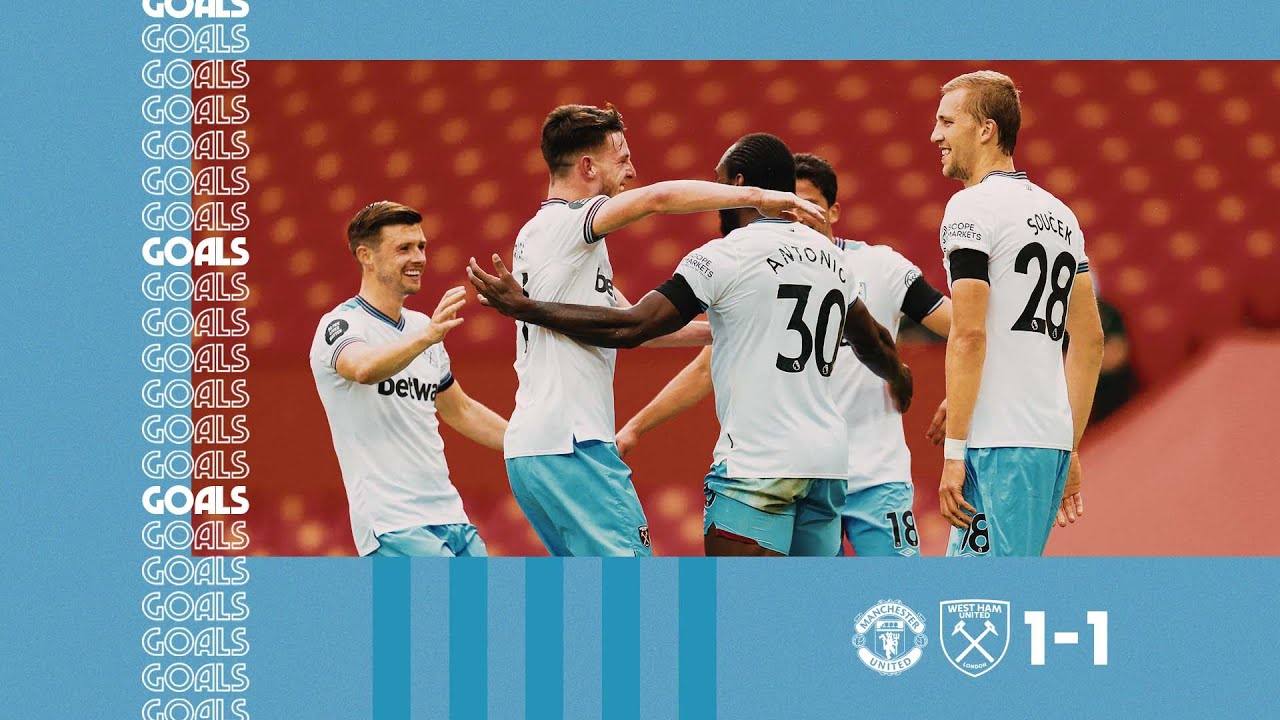 In a tight evening of football, Manchester United were held 1-1 by West Ham at Old Trafford in a game that saw the Hammers avoid relegation. Watch highlights here. 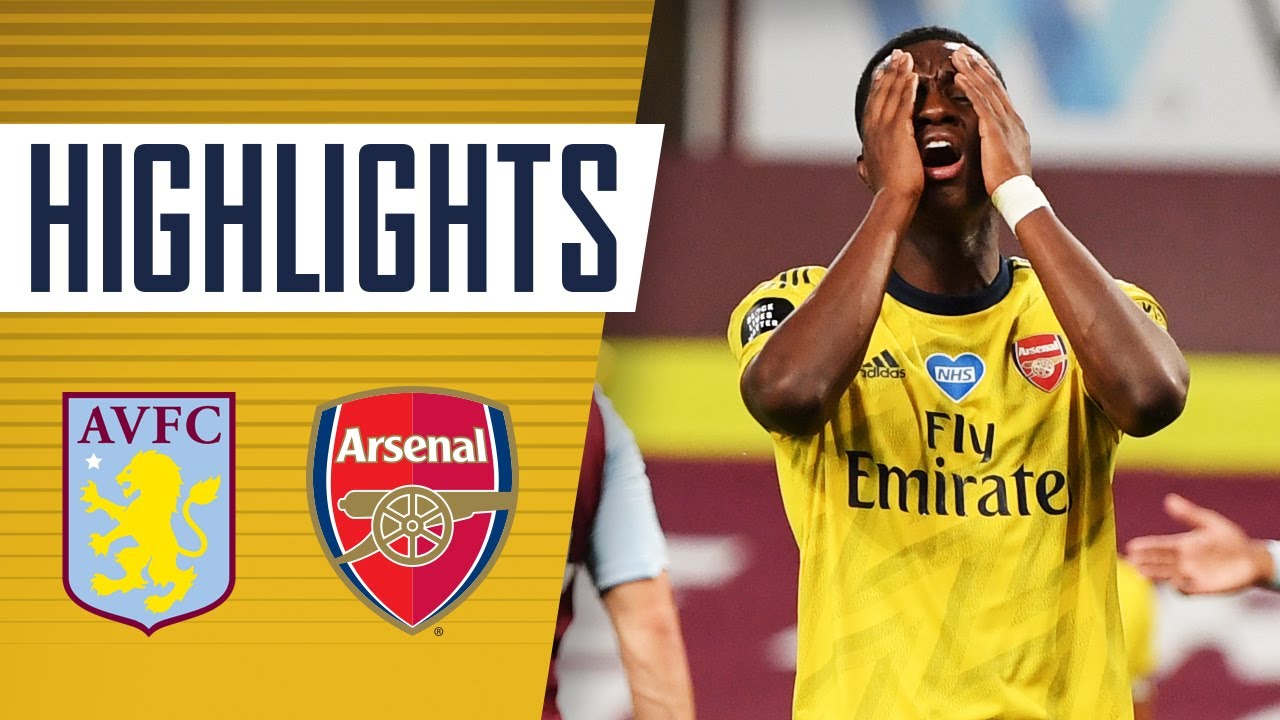 Aston Villa climbed out of the relegation zone before the final day of the season thanks to a fine goal by Mahmoud Trezeguet. Watch highlights here. 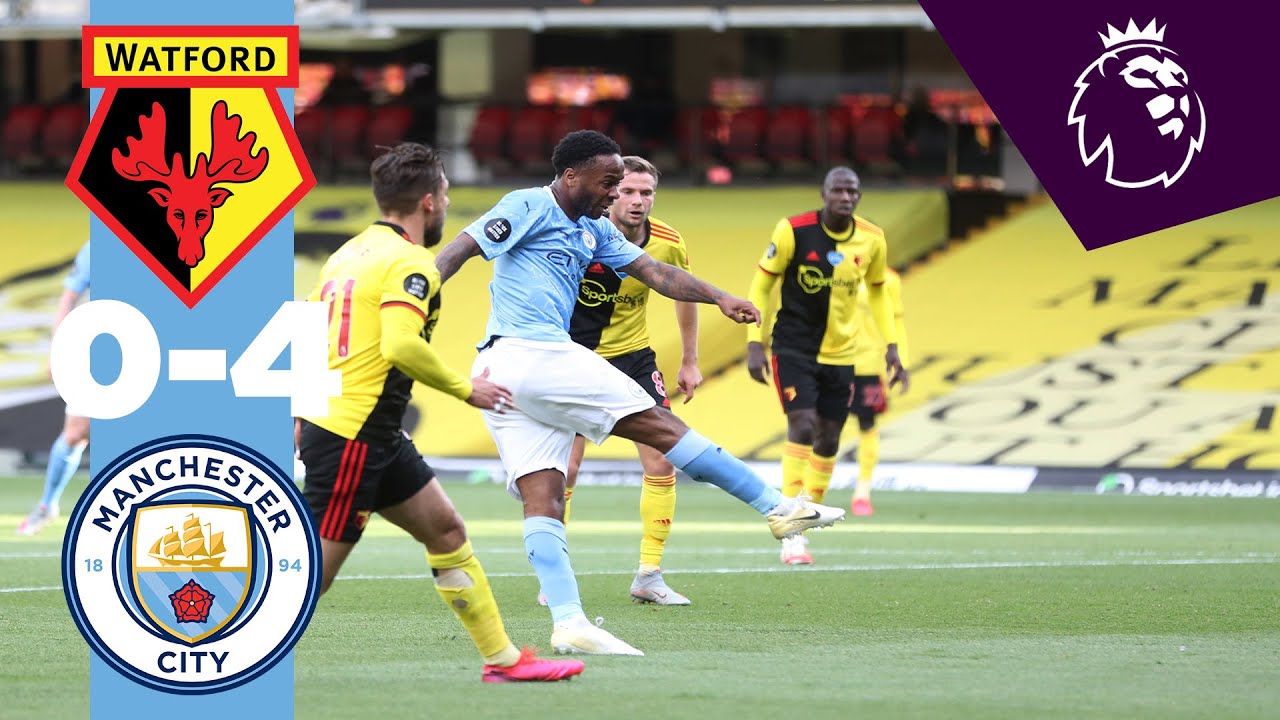 Watford were plunged into the relegation zone in the wake of Nigel Pearson’s surprise sacking as they were hammered by a Raheem Sterling-inspired Manchester City. 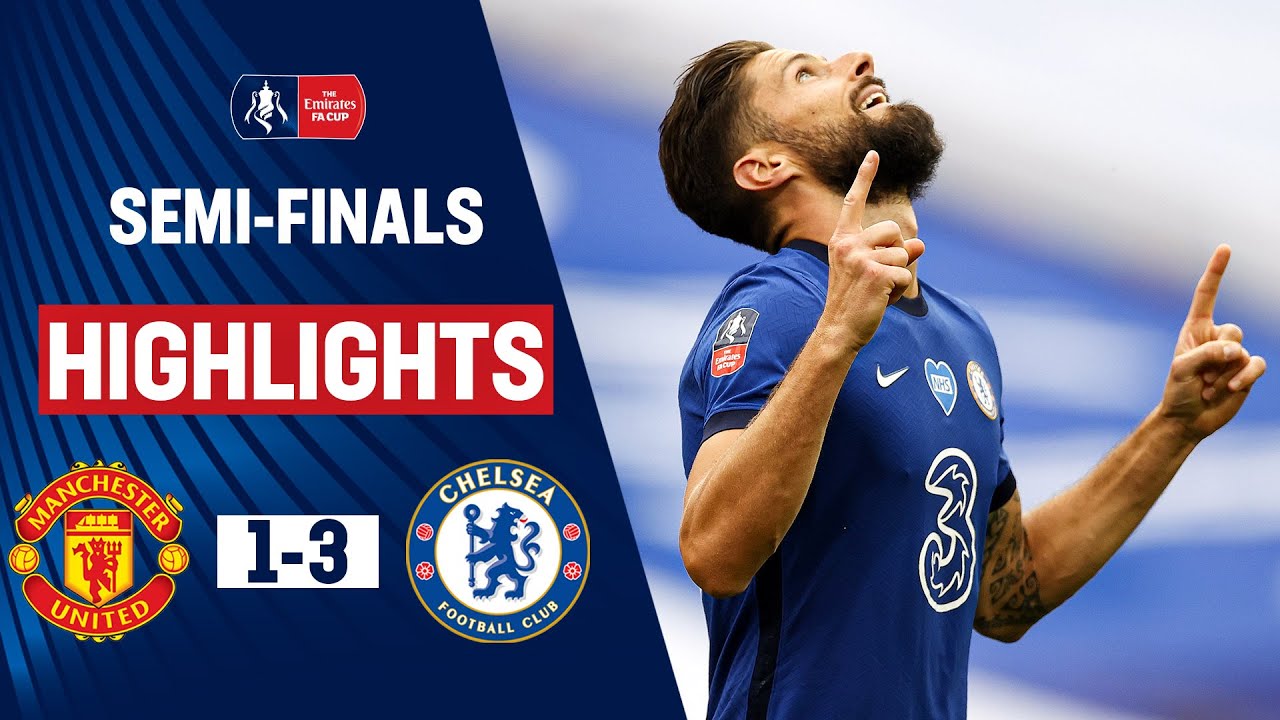 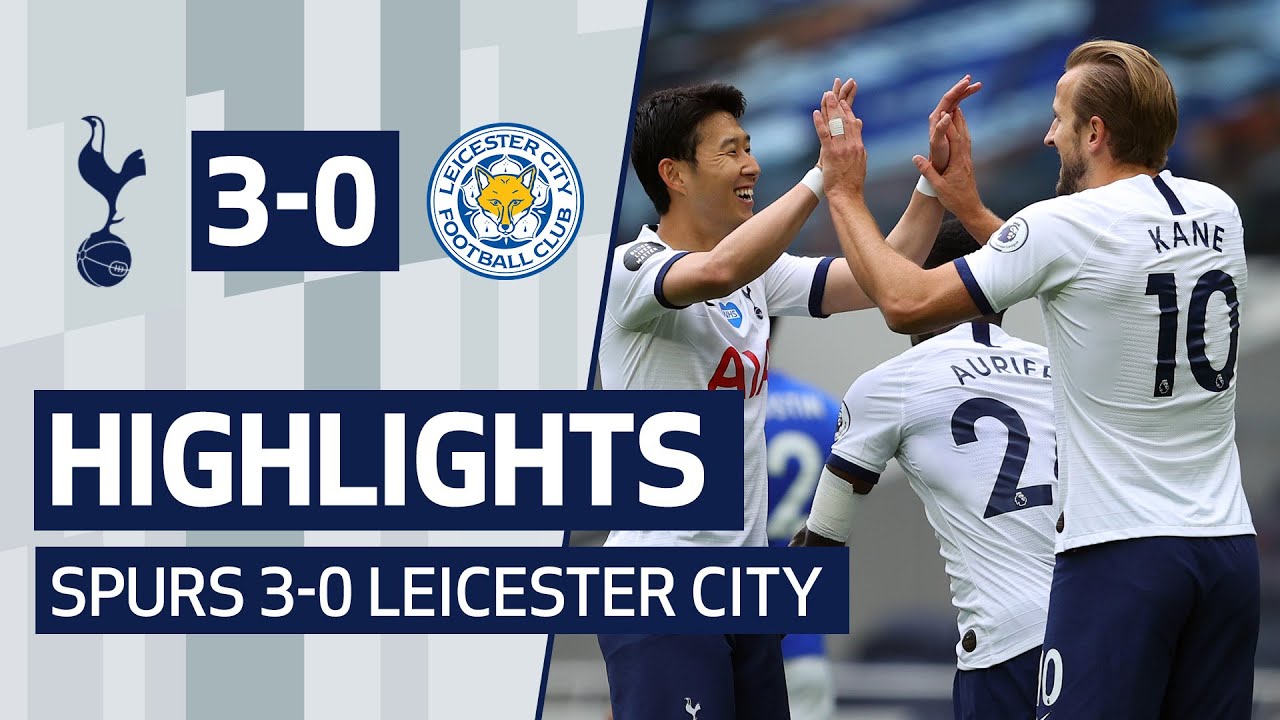 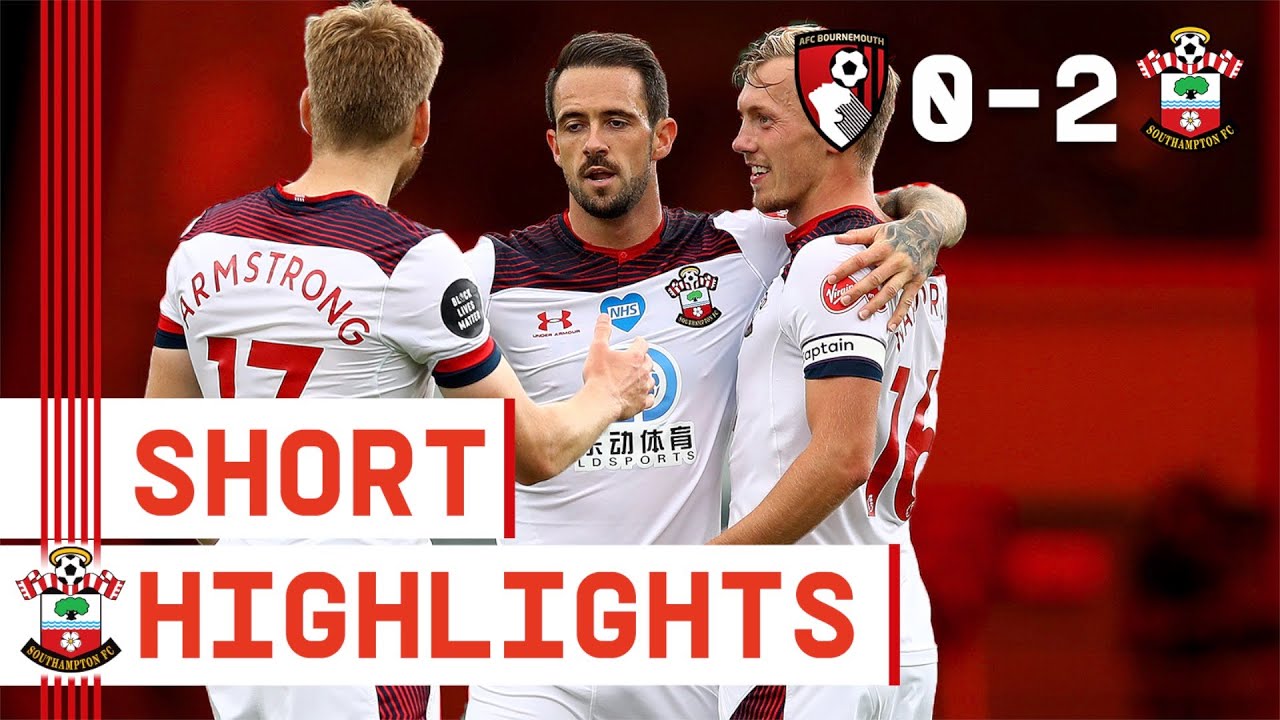 Danny Ings and Che Adams scored the goals as an excellent Southampton left Bournemouth on the brink of relegation. Watch highlights here.

Highlights from Everton’s 1-1 draw against Aston Villa in the Premier League at Goodison Park. The Blues rescued a point through Theo Walcott’s late header. 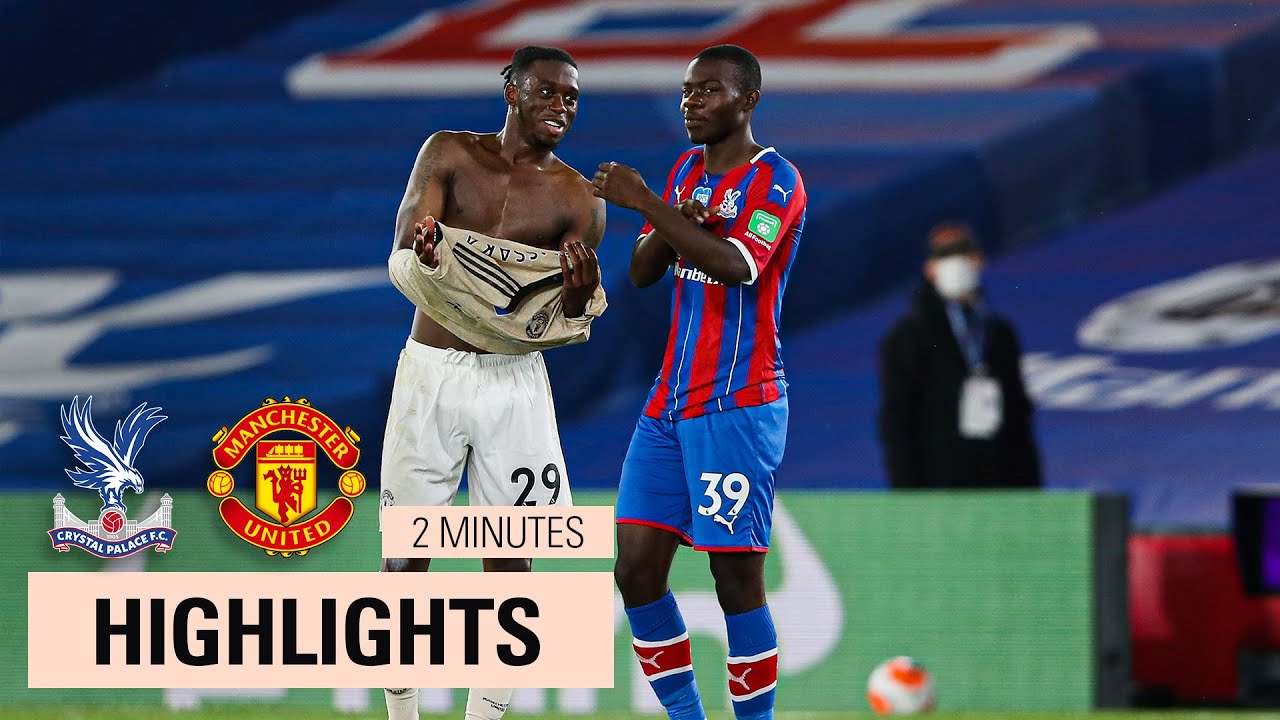 Man City scored twice in the first half and clung on to claim a narrow victory over a much-better-than-anyone-expected Bournemouth. Watch highlights here. 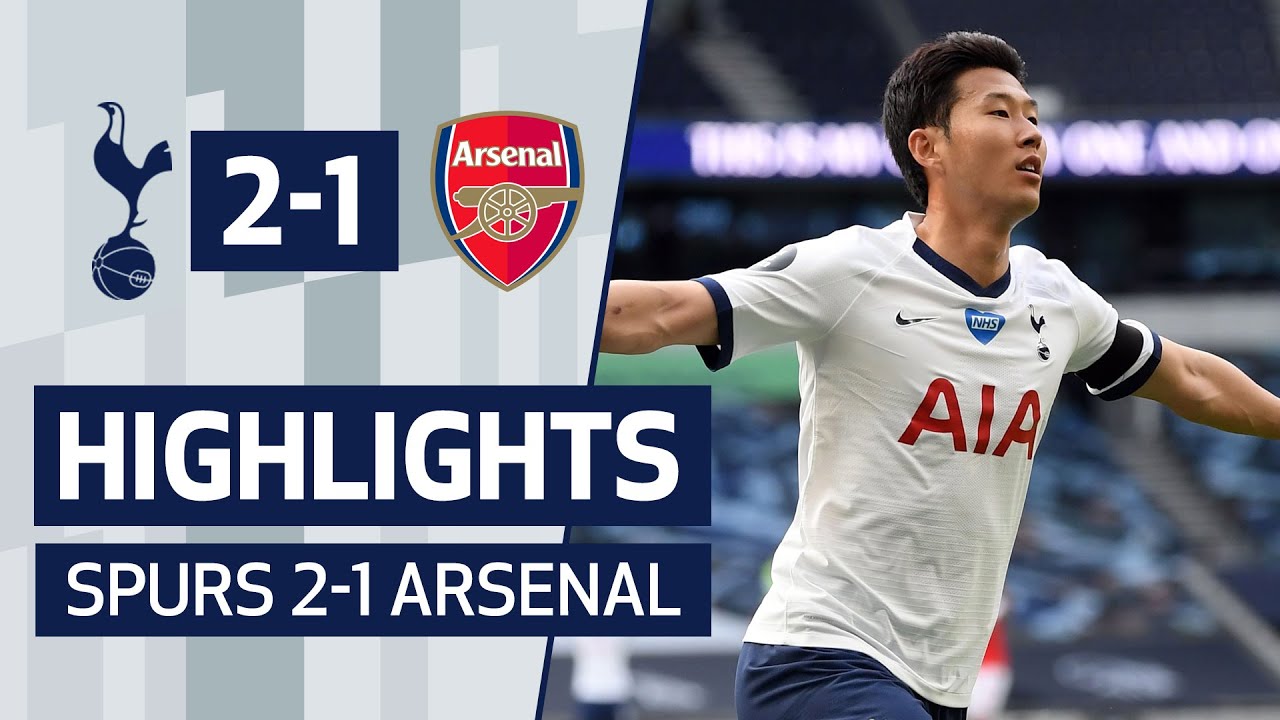