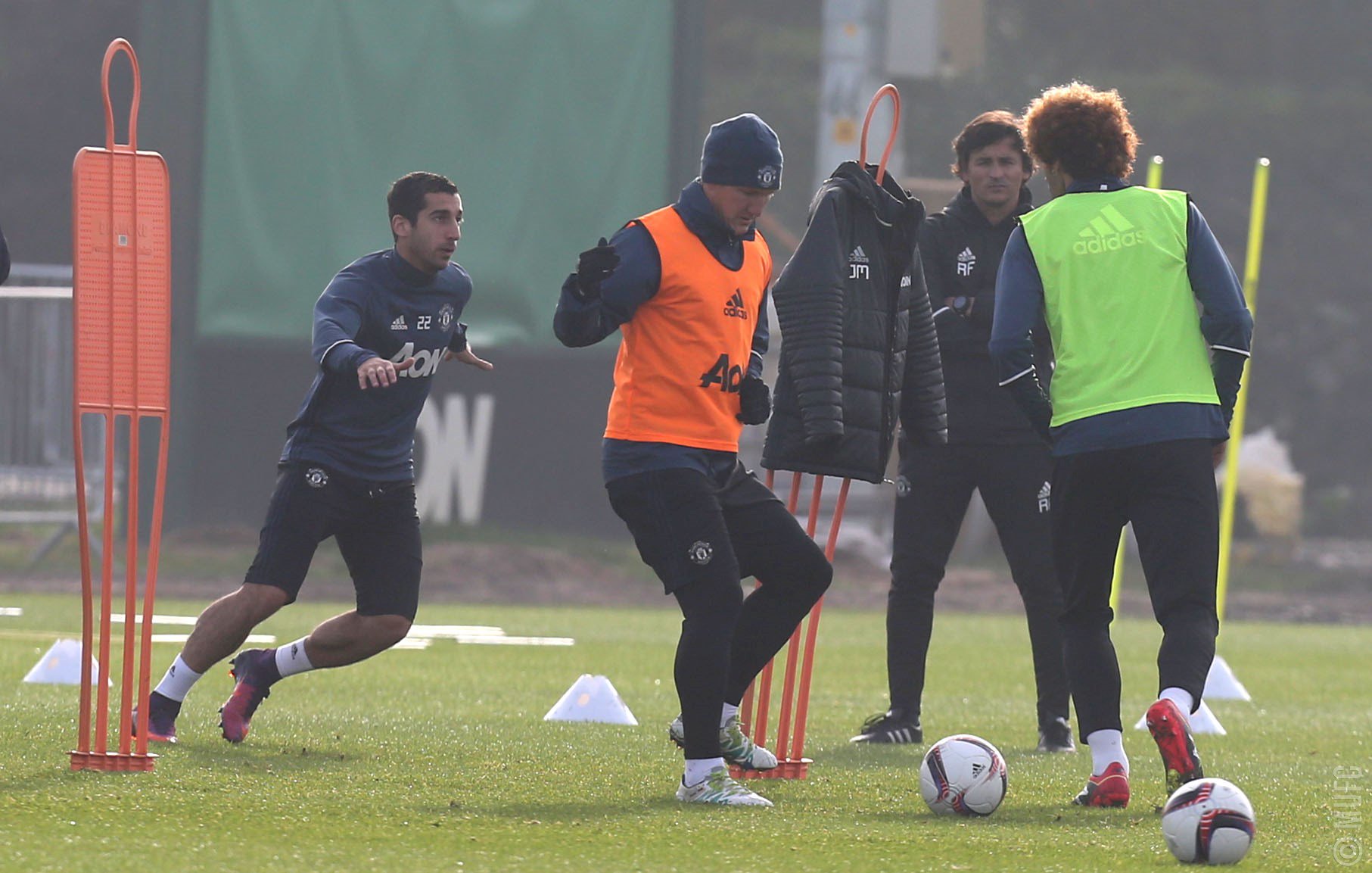 The 32-year-old midfielder had trained alone or with the club’s under-23s since Jose Mourinho was appointed United boss in the summer.

A view from the Aon Training Complex… #MUFC https://t.co/pOcpb303yc