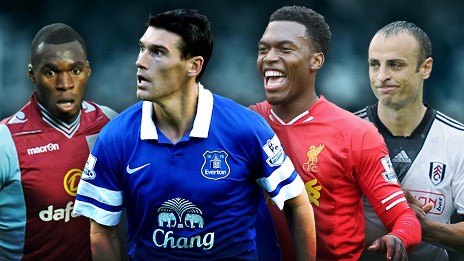 An Andreas Weimann shot for Villa hit the post and Robert Snodgrass had a Canaries penalty saved early on.

Kozak had an initial shot saved but atoned for the miss by sidefooting in Gabriel Agbonlahor’s cut-back.

Norwich threw on forward Gary Hooper for his debut and he almost snatched a point late on but had his effort tipped over the bar by keeper Brad Guzan.

Lovren had escaped conceding a penalty for a challenge on Daniel Sturridge in the first half.

The Croat then held off Daniel Agger to steer in a header from Adam Lallana’s corner to put Saints ahead.

Liverpool struggled for fluency and chances as the visitors easily held on for a second league win of the season. 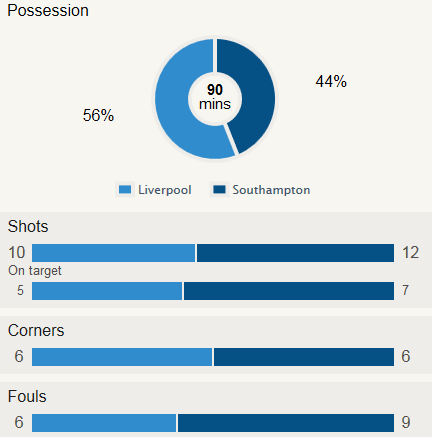 Loic Remy gave the hosts the lead when he headed home from Papiss Cisse’s miscued shot at the back post.

Robbie Brady levelled with a low effort before Remy scored his second when Yohan Cabaye’s shot fell into his path.

Brady’s free-kick was glanced in by Ahmed Elmohamady shortly after the restart and Aluko won it with a superb finish from 18 yards.

Stephane Sessegnon scored on his West Brom debut to condemn former club Sunderland to their fourth Premier League defeat of the season.

The midfielder was gifted an open goal after Kieren Westwood initially saved well from Scott Sinclair.

Liam Ridgewell volleyed home midway through the second half before Morgan Amalfitano’s angled effort made it 3-0.

Leighton Baines scored two free-kicks as Everton twice came from behind to win at 10-man West Ham and remain the Premier League’s only unbeaten team.

Chelsea rebounded from their worst start to a league season in 10 years by grinding out a victory over Fulham.

Oscar and John Mikel Obi scored second-half goals as the Blues moved top of the Premier League on goal difference.

The visitors created the best chance of a dour first half but Darren Bent shot straight at Blues keeper Petr Cech. 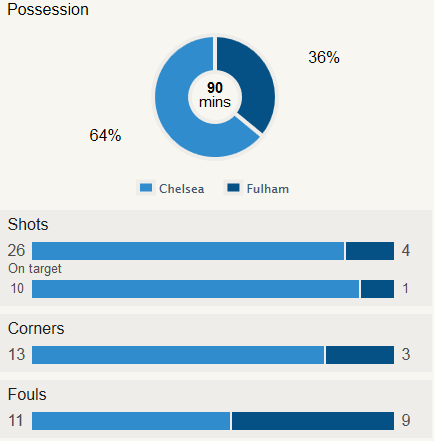