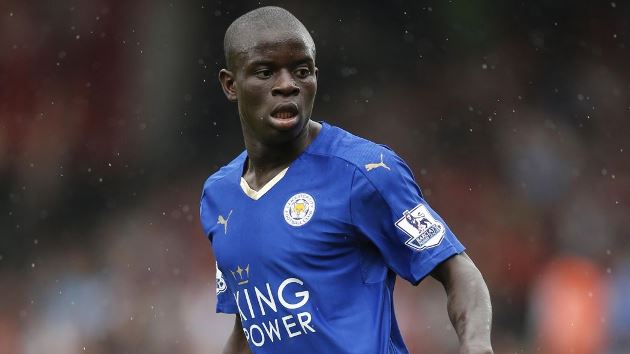 Chelsea have signed Leicester City midfielder N’Golo Kante on a five-year deal for a fee believed to be in the region of £30m.

Following on from the signing of Michy Batshuayi from the French League, Kante joins from Premier League Leicester City, where he so memorably played a major part in the Foxes’ championship triumph last season.

Chelsea is the fourth professional club of Kante’s career. A Parisian by birth, he played for his local amateur side Suresnes until the age of 19 when he moved north and joined Boulogne.